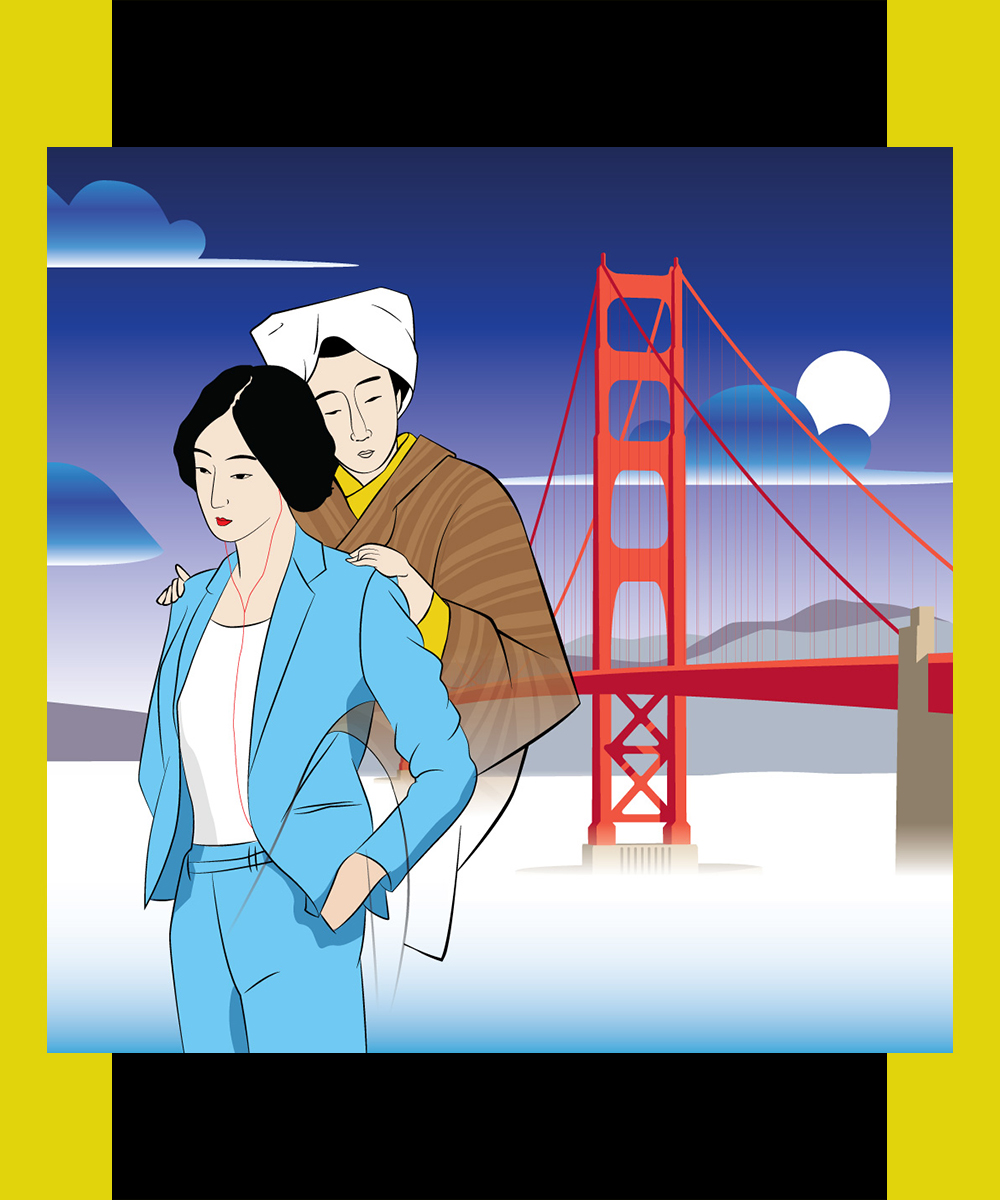 Tokyo 2020: Yu, 39, career-driven but recently dumped by her long term job, keeps beating her head against societal pressures to get married. Sick of the patriarchy and feeling powerless, she struggles to fit in her own country. Can the answer to her self-doubt lie in following her great-grandmother Takako’s footsteps and travelling to San Francisco? Armed with an airplane ticket and Takako’s diary, Yu sets out to find herself.

San Francisco 1920: Takako, 16, stares at the numerous men waiting on the dock. Armed with only a photo and a marriage certificate, she tries to recognise her new husband who she has never met, in a land she has never been. Takako, one of the many Japanese Picture Brides of the early 20th century, bravely sets out to create a home for herself in America. Lonely in a land that both welcomes and resents her, she finds solace in keeping a diary where she writes about her struggle. Can her diary help light the way for a great-granddaughter who she will never meet?

Yu and Takako’s stories intertwine as two generations of women struggle to find their way in societies that do not accept them.

BAABA’S FOOTSTEPS premiered at the VAULT Festival 2020 and was proudly supported by the Arts Council England.

The Play’s the Thing: “Baaba’s Footsteps … is a bold and often brilliant interrogation of the cycle of expectation and disappointment that is perpetuated by our insistence on engaging with false ideas of people.”

Susan Momoko Hingley is a British-Japanese actress and writer, who has a passion for collaborative theatre making and creating opportunities for BAME artists. As an actress, she has most recently appeared in Years & Years (BBC/HBO) and Missing People (Leeds Playhouse / Kani Public Arts Centre). www.susanhingley.com Ragga Dahl Johansen is a director with a passion for storytelling. She has worked on numerous new writing productions in Norway and the UK both as a director and dramaturge. She has worked as assistant director to Kathryn Hunter on Othello (RSC), Untouchable (RADA Festival) and Napoleon Disrobed (Told by and Idiot) and for Hideki Noda on One Green Bottle, The Diver and The Bee (Soho Theatre). Filip Krenus is the co-producer of the show. He is the Artistic Director of Honey-tongued Theatre Productions and creative producer of Midsummer Scene Festival, Dubrovnik, the southernmost English theatre festival in Europe. 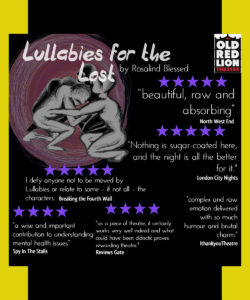 Lullabies for the LostPermanent Shows 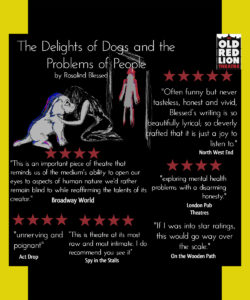 The Delight of Dogs and The Problems of PeoplePermanent Shows 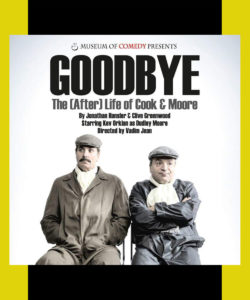 Goodbye: The Afterlife Of Cook and MoorePermanent Shows 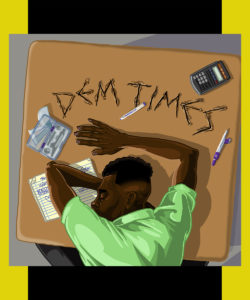 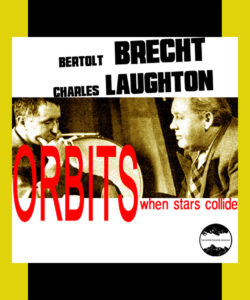 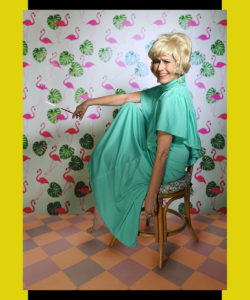 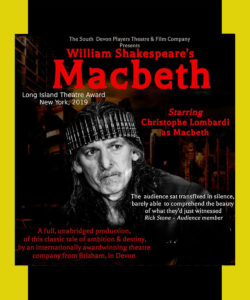 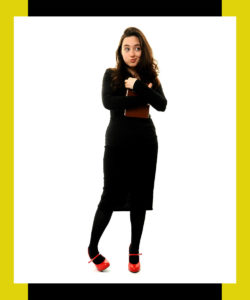 Confessions Of A Rabbi’s DaughterPermanent Shows 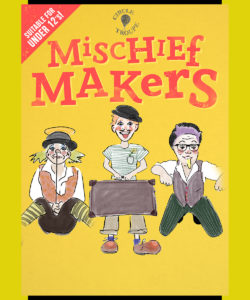 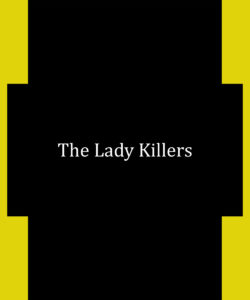 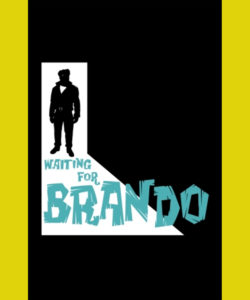 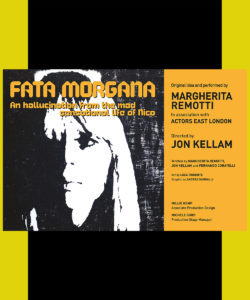 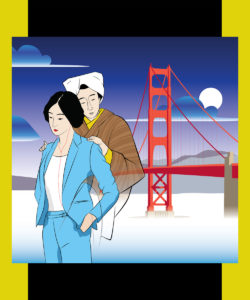